Today’s decision applying buyer-side mitigation (BSM) to state-supported resources that participate in New York’s wholesale capacity market is the latest attempt by a hyper-politicized Trump FERC to try and pose barriers to states deploying clean energy resources. FERC’s order, which is similar to an order it issued last December in PJM, effectively excludes clean sources of energy like wind and solar from participating in the state’s capacity market. These resources are quickly becoming the most affordable, and the New York’s landmark Climate Leadership and Community Protection Act (CLCPA) requires that they make up a increasingly large share of the state’s energy mix. FERC’s ruling will drive up costs for consumers, undermine the state’s clean energy mandates, and prop up fossil power. In short, today’s decision creates a strong argument in favor of the state exiting NYISO’s discriminatory capacity market. Thankfully, New York has already commenced a proceeding to consider whether it should do so. It should move forward without delay.

Capacity Markets Ensure that the Lights Stay On

Under New York’s current system for regulating electricity, the New York Independent System Operator (NYISO) is responsible for ensuring that there is adequate energy supply, otherwise known as resource adequacy. To carry out this duty, NYISO operates a capacity market. Unlike NYISO’s energy market where actual electric energy is bought and sold, capacity is simply a promise to be available to provide energy if needed at a future time when the grid is under stress (for example, when air conditioning usage spikes on a hot summer day). Suppliers can bid into the capacity market, and if selected, receive payment for being available during these time periods. NYISO determines the rules for what types of resources can sell in the capacity market, as well as how much capacity credit to give each type of resource.

NYISO requires the state’s utilities, like Con Ed, and other electricity suppliers to buy enough capacity each summer and winter to exceed projected electricity demand by a certain amount to provide a buffer in cases of peak demand. That amount, called the “installed reserve margin,” is designed to meet a standard that grid failures won’t occur more than once every ten years on average. For example, an installed reserve margin of 17 percent means that New York’s utilities must buy enough capacity to exceed their projected peak demand by 17 percent.

In regulating the capacity market, NYISO enforces rules to prevent participants from engaging in manipulative conduct to artificially suppress prices. Because adding a relatively small amount of cheap supply can significantly reduce market prices, and because utilities and other companies may act as both buyers and sellers in capacity markets, a company that buys more capacity than it sells could seek to manipulate prices by submitting artificially low sales bids. This uneconomic behavior could yield a profit by reducing market prices and thereby saving the utility more money in its purchases of capacity than the amount lost through artificially low sales bids.

To prevent this, NYISO and other regional grid operators created buyer-side mitigation rules in areas of the grid where the risk of price suppression is highest. The rules subject certain supply bids to an offer floor. By forcing suppliers to bid no lower than the floor, NYISO weeds out artificially low bids and ensures that prices accurately reflect demand and the actual costs of supply.

While these rules were initially designed to prevent gaming, they now apply to bids that are lower than they otherwise would have been because the supplier receives revenue from state-administered programs. For example, wind and solar generators receive revenues outside of FERC’s regulated markets, often selling renewable energy credits (RECs) pursuant to state laws and regulations. These RECs are part of the state’s Clean Energy Standard and are the primary mechanism for the state to reach its 70 by 30 goal. Because these resources receive out-of-market revenues, they are effectively excluded from the state’s capacity market. NRDC, along with other environmental and industry organizations, have filed comments in various FERC proceedings arguing that these rules were designed to address instances where large buyers of capacity can use their market power to artificially reduce capacity prices. They were never intended to, nor should they, apply to resources receiving state support given that the purpose of these out-of-market payments is to promote renewable energy, not to lower prices or otherwise manipulate the market.

FERC’s decision on BSM is strictly at odds with New York’s clean energy goals. To see how bad this is, let’s fast forward to 2030, when the CLCPA requires that 70% of the state’s electricity come from renewable resources. New York, like many states, provides renewable resources with RECs to pay them for the positive benefits of carbon-free generation. According to FERC, because renewables receive these “subsidies”, if they are in a “constrained” zone (i.e. areas of the state where capacity prices are high, like NYC and Long Island), they are required to bid into NYISO’s capacity market at a price that pretends that these subsidies don’t exist, and as a result these resources will bid in at a price that is too high to be accepted (i.e. they won’t clear the market).

NYISO is currently evaluating exemptions to BSM that would allow more renewables to participate in its capacity market. However, any changes NYISO makes must be approved by FERC, and FERC’s order today makes it unlikely that any of these changes will ultimately be approved.

Given that the current structure of New York’s capacity market poses a direct barrier to achieving the state’s clean energy policies, the Public Service Commission (PSC) decided last fall to revisit the current regulatory regime and consider whether alternatives should be considered. It issued an order commencing a proceeding that poses a series of questions to stakeholders focusing on whether NYISO’s capacity market is compatible with the state’s clean energy policies and what next steps the PSC should take with respect to this issue. NRDC has participated in this proceeding and has filed comments and reply comments urging the state to take a greater role in ensuring resource adequacy. In particular, NRDC and several other clean energy groups recommend that the PSC insist upon changing the current capacity market construct from a mandatory to a residual market. By doing so, electric utilities and other power purchasers would be able to satisfy their capacity requirements by entering into contracts with producers, and this process would be overseen by the state rather than NYISO. The capacity market could be used to purchase additional required capacity, but utilities and other wholesale purchasers would not be required to do so. By doing this, the state avoids the situation that currently exists where these resources are excluded from the capacity market and consumers must pay twice for capacity.

FERC’s actions clearly stand in the way of New York’s right to determine its clean energy future. NRDC, along with other stakeholders, will file a motion for rehearing to make clear that treating resources required under New York law as out-of-market subsidies that must be mitigated is a misguided application of BSM.  However, this argument may fall on deaf ears given FERC’s current makeup.

It’s time for New York to take ownership of resource adequacy. The state has already taken the first steps toward doing so by launching a proceeding to examine this issue. A key issue in this proceeding is the potential for NYISO to exclude renewable resources from the capacity market. FERC’s order now makes this a reality. As dissenting Commissioner Glick put it, FERC has created “one big mess” for the northeast. The PSC should move quickly to find a way out. 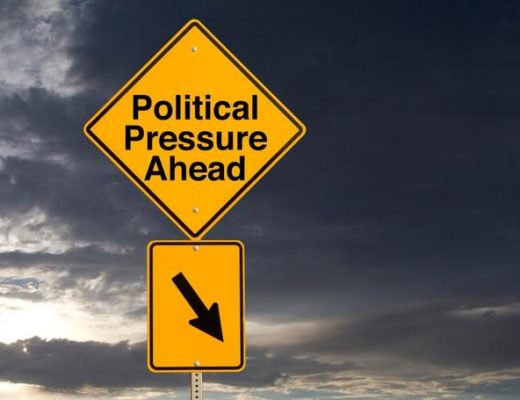 DOE’s Grid Study: Clinging to the Past 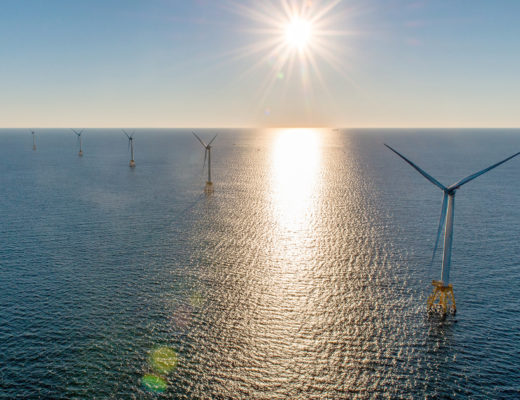 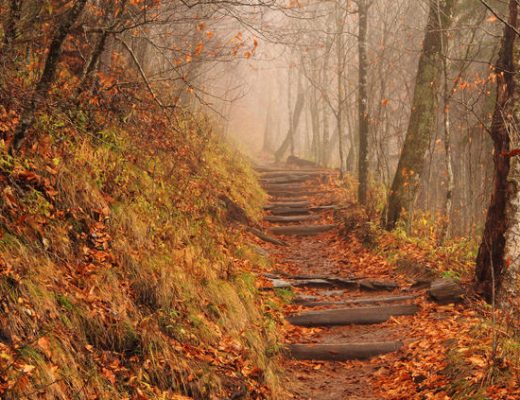 A Walk in the Woods: Pipelines and the Appalachian Trail